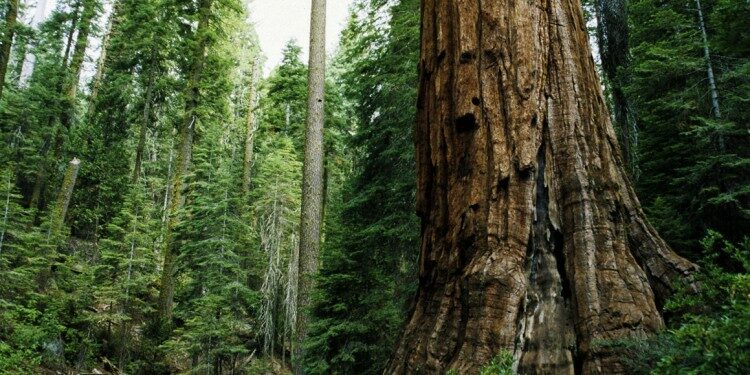 In news– As per UNESCO’s assessment on World Heritage forests, India’s Sundarbans National Park is among five sites that have the highest blue carbon stocks globally.

Key findings of the new study-

Factors responsible for this emission-

Fifty sites of unique marine value and Sites of India-