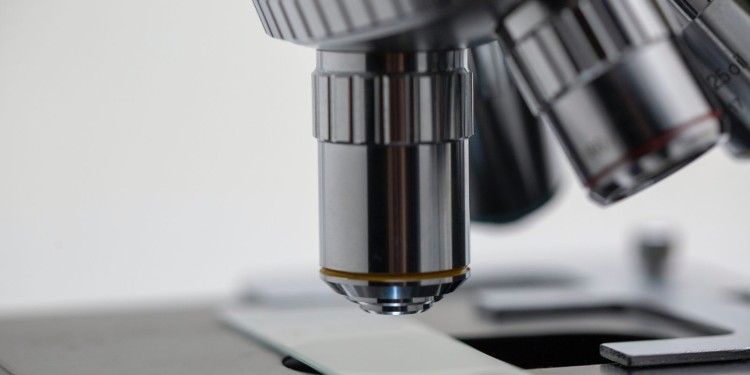 In news- The UNESCO Science Report, 2021 has been published.

Highlights of the report-

Engineering and technology students as a share of all Indian students in higher education in 2018 — 11.4%