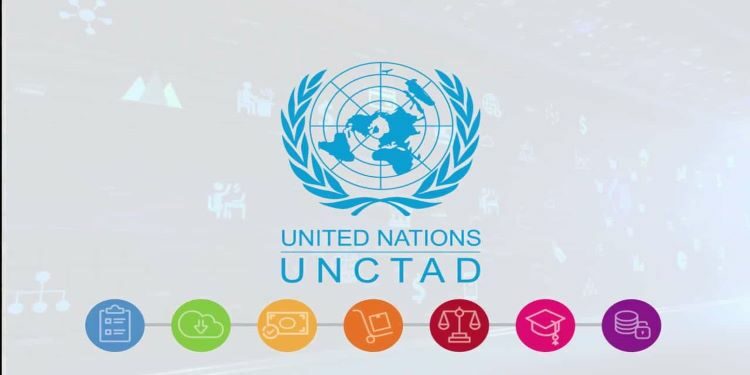 UNCTAD Working at the national, regional, and global level, our efforts help countries to:

UNCTAD in the UN system

UNCTAD produces a number of topical reports, including: