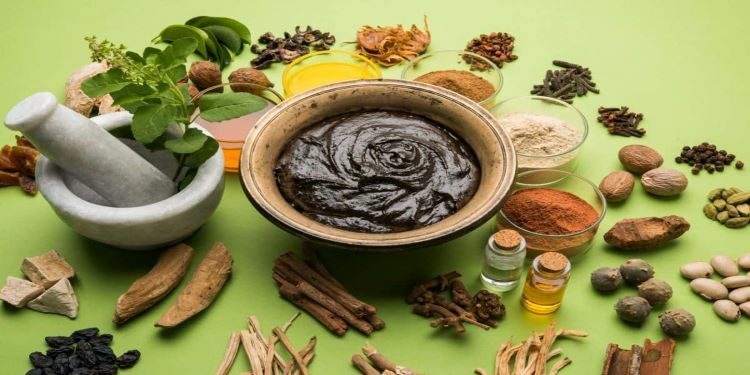 Theme of the conference

The conference themed on  ‘Unani Medicine: Opportunities and Challenges in times of COVID-19’

A brief note on Unani

“Unani” or “Yunani medicine” is the term for Perso-Arabic traditional medicine as practiced in Muslim culture in South Asia and modern day Central Asia. Unani medicine is pseudoscientific

The basic theory of Unani system is based upon the well- known four – humour theory of Hippocrates. This presupposes the presence, in the body, of four humours viz., blood, phlegm, yellow bile and black bile

In this system, the entire personality of a patient is taken into account. Each individual has got its own basic structure, physique, make-up, self-defence mechanism, reaction to environmental factors, likes and dislikes.

Unani medicine has the following main types of treatment:

The Diagnostic process in the Unani system is dependent on observation and physical examination. Any illness of a person is to be regarded as a product of: