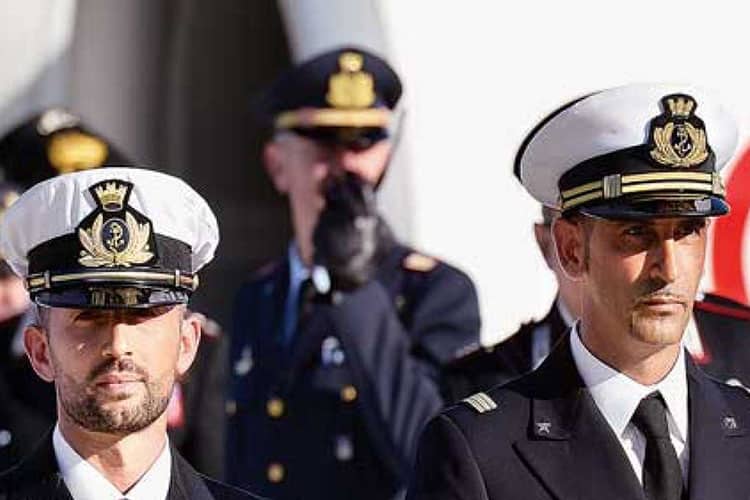 An international tribunal has pronounced the judgement in connection with a case dating back to 2012 in which two Indian fishermen were killed by two Italian marines. India had accused the Italian marines on board the MV Enrica Lexie, an Italian flagged oil tanker, of shooting dead two Indian fishermen at sea, approximately 20.5 nautical miles off Kerala in India’s Exclusive Economic Zone.

Context of the issue

Italy however had claimed that as the Indian vessel (St. Antony) drew close, the marines assessed that it was on a collision course with the MV Enrica Lexie and that this modus operandi was consistent with a pirate attack. The Arbitral Tribunal was constituted under Annex VII of UNCLOS in June 2015.

The core legal dispute stemmed from India exercising criminal jurisdiction over the two Italians by filing a murder case and arresting them. Italy claimed that the marines had been hired to protect the tanker from pirates, and they were only doing their job.

The bone of contention between India and Italy was also on the question of jurisdiction. India argued that it had jurisdiction over the case as the fishermen killed were Indian, and hence the case must be tried as per Indian laws.

In 2013, the Supreme Court allowed the marines to visit Italy to vote in the elections. However, Italy refused to send them back, triggering a crisis.

Judgement of the Tribunal

[According to UNCLOS, disputes can be resolved through four processes, one of which is ad-hoc arbitration as outlined in Annex VII of the convention].