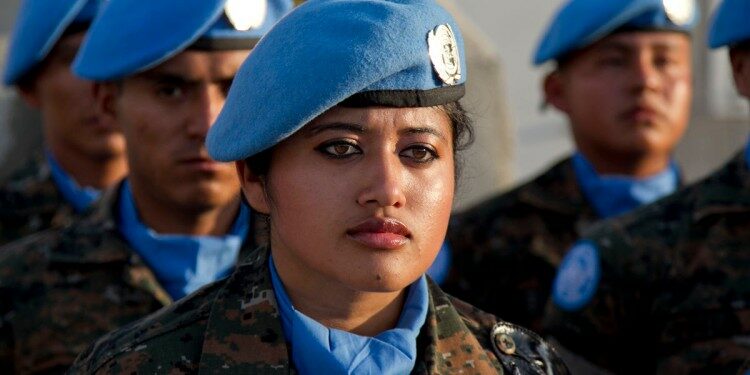 United Nations member states agreed recently to a budget of around $6 billion for the world body’s 12 peacekeeping missions for the next year. There was a delay in passing a new $6 billion budget by the UN General Assembly, triggering a possible shutdown of the operations.

How are the operations funded?

Principles behind the missions:

Indian contribution to the peacekeeping mission:

Out of the 3802 troops from UN member-states who have given their lives defending the UN Charter between 1948-2018, the highest number (164) are from India.