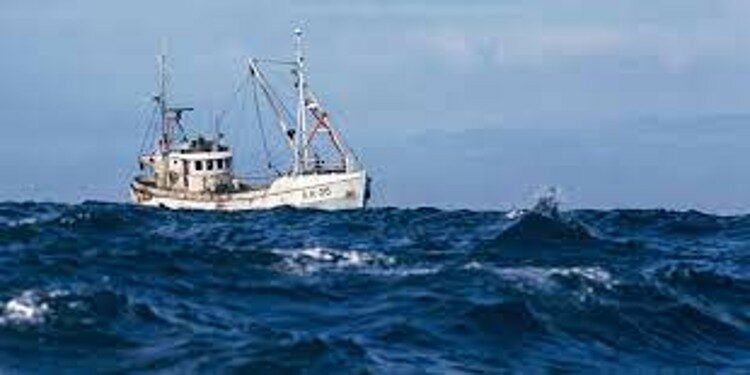 In news– Recently, Negotiations involving 168 countries, including the European Union, to agree on a UN treaty for protecting oceans has failed.

What is UN High Seas treaty? 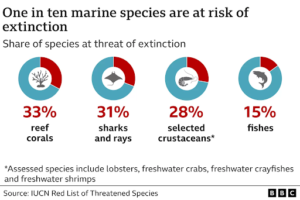 Regulation of world’s oceans as of now-