Make PDF
In news– United Nations (UN) in a historic resolution has recently declared that every person on the planet has the right to live in a clean, healthy environment. 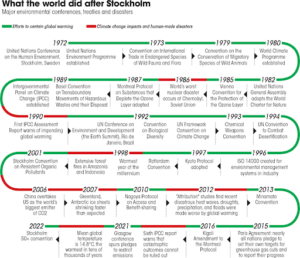