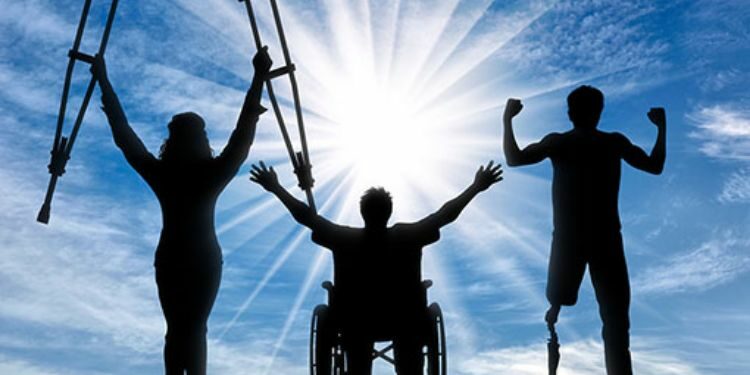 In News: The United Nations has released its first-ever guidelines on access to social justice for people with disabilities to make it easier for them to access justice systems around the world.

UN define a person with a disability

The Committee on the Rights of Persons with Disabilities is the expert body that monitors the implementation of the convention by parties.

Principle 10 All those working in the justice system must be provided with awareness-raising and training programmes addressing the rights of persons with disabilities, in particular in the context of access to justice