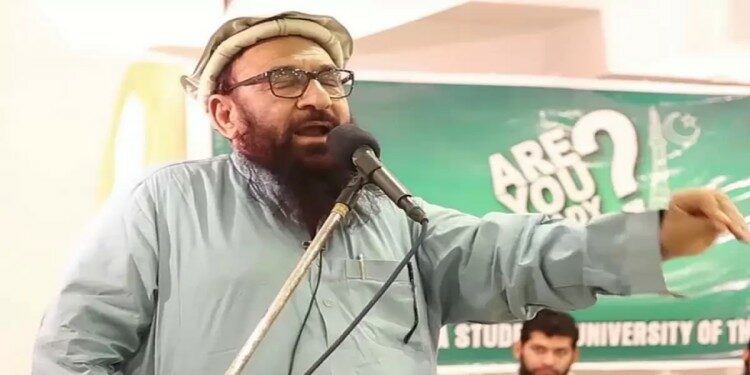 In news– Pakistan-based Abdul Rehman Makki, the deputy chief of the terror outfit Lashkar-e-Taiba, has been blacklisted as a global terrorist by the United Nations.

Who is Abdul Rehman Makki?