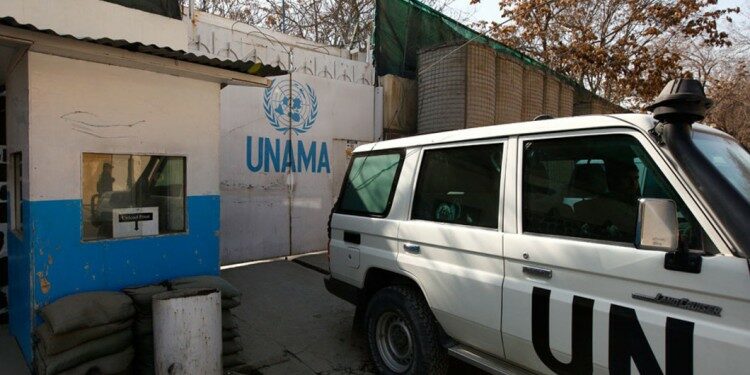 In news-UN Assistance Mission in Afghanistan (UNAMA) to expire in September this year.