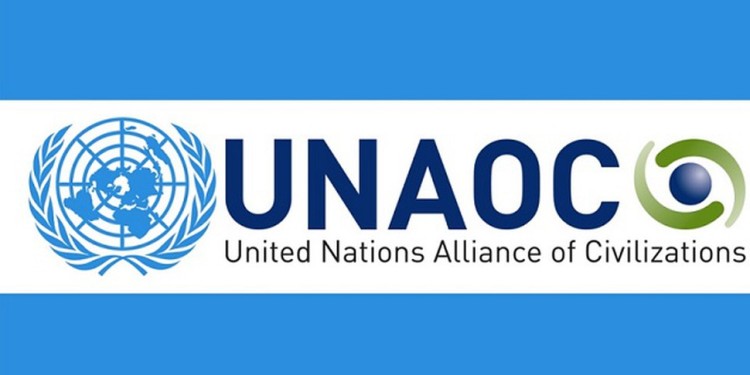 While discussing resolutions of the UN Alliance of Civilizations (UNAOC) on the ‘Culture of Peace’,  India has criticized United Nations for what it called “selectivity” in seeking to protect Abrahamic religions such as Islam, Christianity, and Judaism over others.

What was India’s stand?

India pointed out that previous resolutions of the UNAOC dating back to 2006 had repeatedly decried the hatred against those religions — “Islamophobia, Christianophobia and anti-Semitism” — but didn’t condemn attacks on other religious groups including Hindus, Sikhs and Buddhists, who have suffered terror strikes and seen their shrines destroyed in Afghanistan and Pakistan.

It also said that the UN’s selectivity under the aegis of the UNAOC, an organization that was set up in 2005 to prevent polarization between societies and cultures and to bridge differences between them, only serves to further the theory of an inevitable “clash of civilizations” instead.

India’s remarks were made during a “Culture of Peace” session organized by the UN General Assembly. The UN has organized such sessions each year since 1997.

About the UN Alliance of Civilizations (UNAOC)