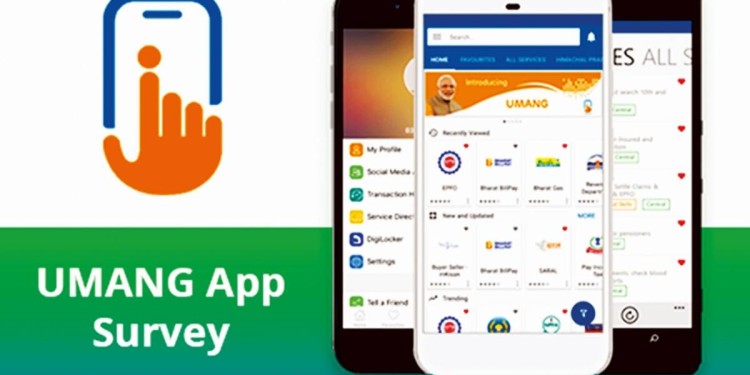 Recently, the Ministry of Electronics & IT enabled map services in “UMANG App”; Signed MoU with MapmyIndia.

As a result of integration of UMANG with MapmyIndia Maps following benefits will available to citizens:

UMANG app has already started to provide map functionality through MapmyIndia in the following services:

To further increase usefulness to citizens, the map functionality will be shortly enabled in many more services such as: