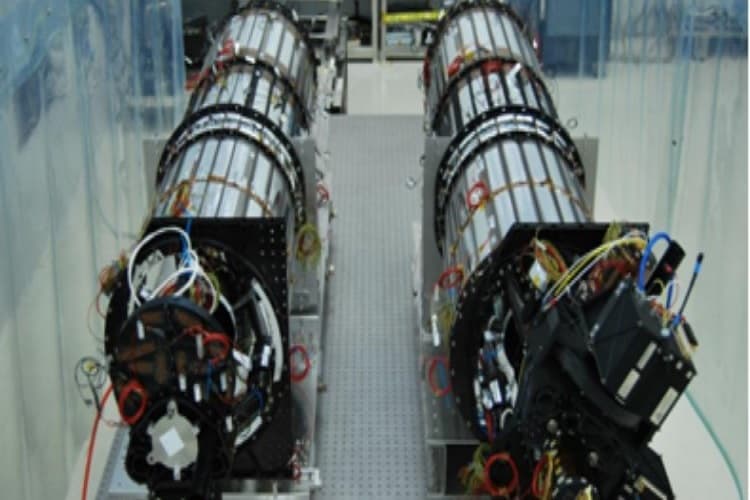 The Ultraviolet Imaging Telescope, or the UVIT, is a remarkable 3-in-1 imaging telescope simultaneously observing in the visible, the near-ultraviolet (NUV), and the far-ultraviolet (FUV) spectrum. It is one of the five payloads onboard India’s first multi-wavelength astronomical observatory AstroSat and completed five years of operation in the sky.

. mapping of the large and small satellite galaxies nearby to our own Milky Way galaxy called the Magellanic Clouds

. an energetic phenomenon in the universe such as the ultra-violet counterparts to gamma-ray bursts, supernovae, active galactic nuclei, and so on.