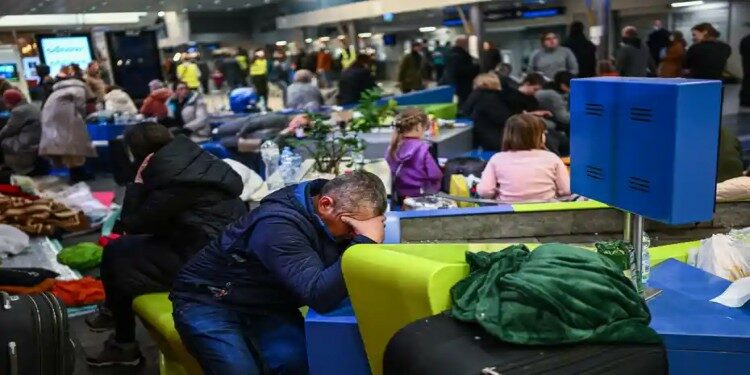 In news– Recently, the UK government has introduced the ‘Homes for Ukraine’ scheme, which allows residents to host displaced Ukrainians in their own homes or independent accommodation for six months to a year.

What is the ‘Homes for Ukraine’ scheme?

The office of the United Nations High Commissioner for Refugees (UNHCR)-