The UK Internal Market bill is designed to secure the “seamless functioning” of trade between England, Wales, Scotland and Northern Ireland after the UK leaves the EU’s single market and customs union at the end of 2020. 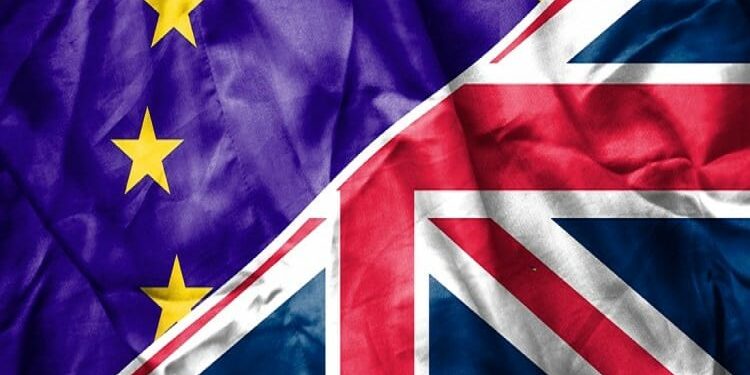 The UK has entered the Brexit transition period. With the introduction of new legislation by the UK government, there is wide opposition from several quarters as the new law has been criticised for overruling the Brexit deal.

In news: The UK has proposed a new legislation called the Internal market bill.
Placing it in syllabus: European Union

Provisions of the new UK law:

Mutual recognition is defined in the bill as making sure any goods, services and qualifications which can be sold or used in one part of the UK can also be in another part of the UK, with some exceptions for Northern Ireland as laid out in the protocol .

How does it affect Good Friday Agreement 1998?

What is Good Friday Agreement?

Northern Ireland already remains a post-conflict society and there are more “peace walls” (separation barriers between neighborhoods) now than in 1998. With the heightened tension amid Brexit debates, new law would add to the tensions especially across the border.

How does it affect the BREXIT deal?

The EU has demanded the U.K. drop the plan by the end of September or face legal action.