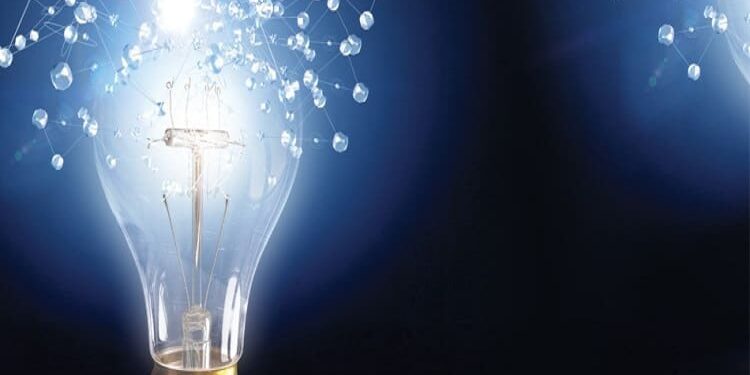 UDAY is the Centre’s scheme to rescue the country’s ailing state power distribution utilities (discoms). And it is supposed to be nothing short of a new dawn for them, the books of the State discoms are to be purged of their massive losses and mounting debt, paving the way for them to be operationally viable.

Features of the Scheme

. Issued as State-backed DISCOM bonds; or

Advantages of the Scheme