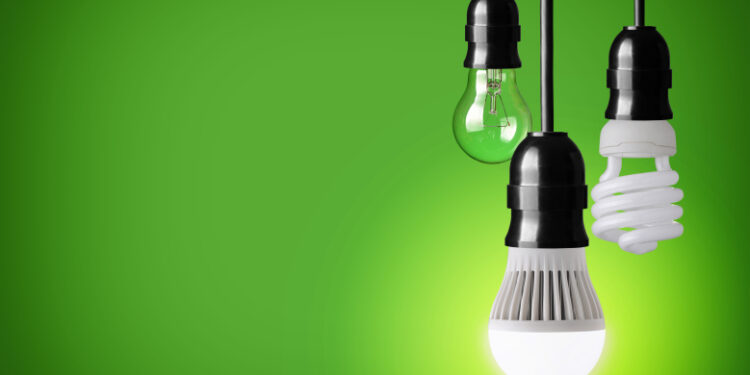 In news: Recently, the Prime Minister of India, while addressing the World Sustainable Development summit  highlighted the Ujala program of Government of India

Launch: The Government of India’s zero subsidy Ujala program was launched by the Prime Minister on January 5, 2015. It aims to provide LED bulbs to domestic consumers with a target to replace 770 million incandescent bulbs with LED bulbs by March, 2019.

Objectives of the National Programme

The programme is designed to reduce energy consumption in the lighting sector and to promote LED based efficient lighting products. The key objectives of the programmes are as follows:

Every grid-connected consumer having a metered connection from their respective Electricity Distribution Company can get the LED bulbs at about 40% of the market price under the UJALA Scheme. Consumers also have the option of paying for the LEDs in equated monthly instalments.

Why does the scheme promote LEDs?

The Electricity Distribution Company and Energy Efficiency Services Limited (EESL) a public sector body of Government of India are implementing the programme.