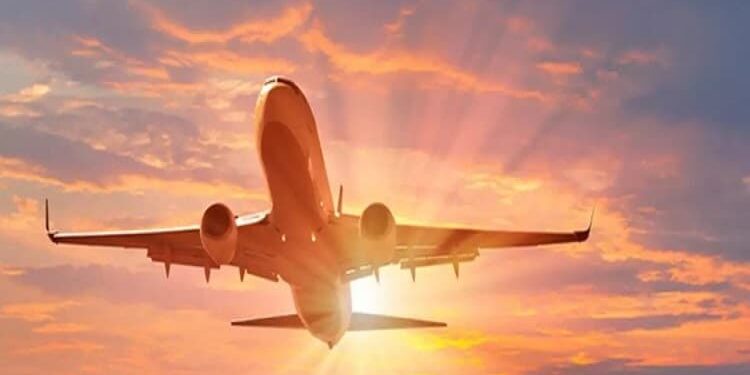 The primary objective of regional connectivity scheme (RCS) is to facilitate/ stimulate regional air connectivity by making it affordable. As per an ICAO study – “Economic benefits of civil aviation: ripples of prosperity”, the output and employment multipliers of aviation are 3.25 and 6.10 respectively.

. operators will assess demand on routes

. submit proposals for operating/ providing connectivity on such route(s)

. seek VGF, if any, while committing to certain minimum operating conditions

. the same shall be finalized in interaction with other market participants

. concessions by Central Government, State Governments and airport operators to reduce the cost of airline operations on regional routes

. financial (viability gap funding) support to meet the gap, if any, between the cost of airline operations and expected revenues on such routes.

. provide essential services at concessional rates for the airports or air strips

. the Centre would like the States to provide minimum land, free of cost, for development of the RCS airports