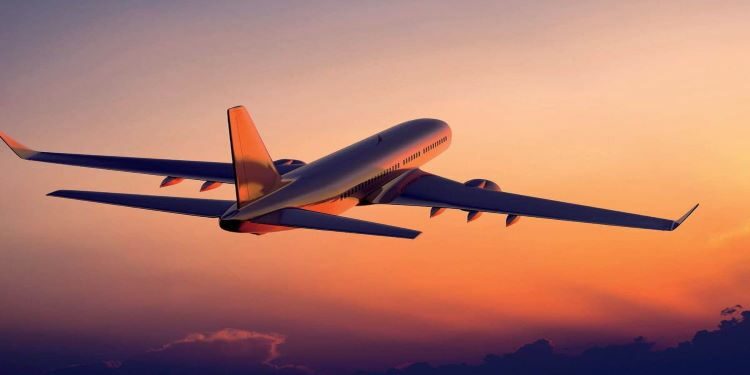 In news : On the commencement of ‘Azadi Ka Amrit Mahotsav’, the Ministry of Civil Aviation (MoCA) has proposed  about 392 routes under UDAN 4.1 bidding process.

UDAN 4.0: The focus of this round would be mainly on connecting north-eastern states, hilly states, Jammu and Kashmir, Ladakh and islands