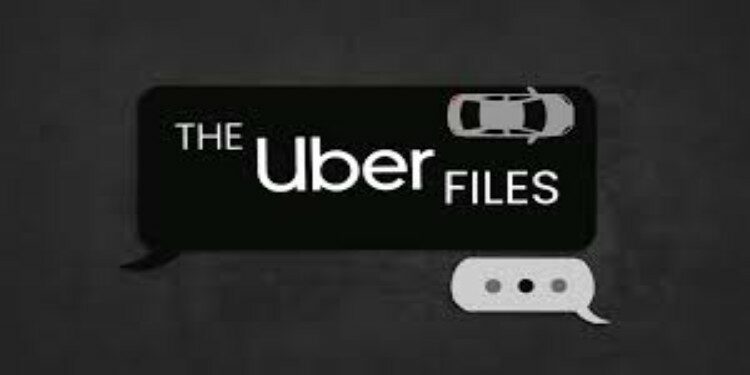 Make PDF
In news– A former worker at Uber has recently revealed himself as the whistleblower who provided The Guardian with 124,000 company records that constitute The Uber Files.

What are Uber Files?