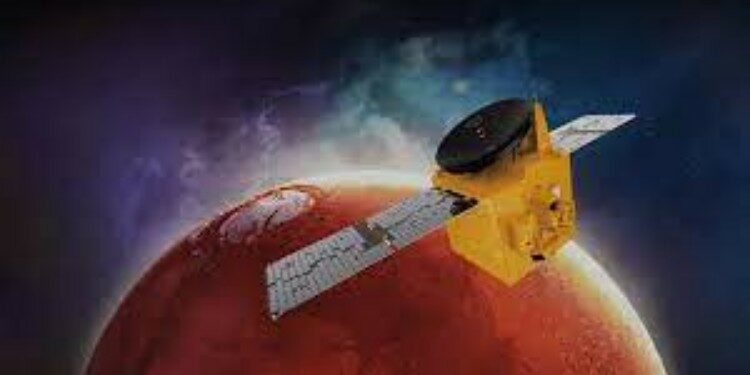 What is an aurora and reasons for an aurora on Earth? 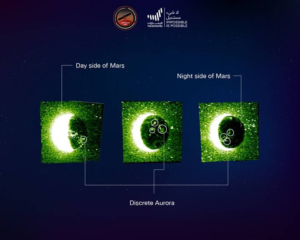 Its study, for scientists, can offer clues as to why the Red Planet lost its magnetic field and thick atmosphere– among the essential requirements for sustaining life.

Significance of the Mission