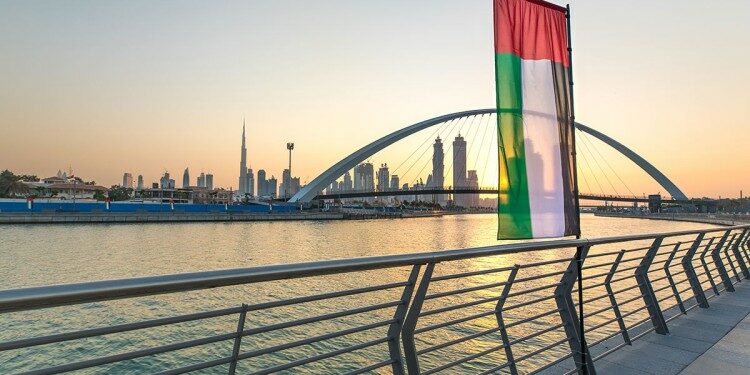 Another stream of visa that was announced was the federal freelancers visa for self-employed workers based in the UAE and overseas in specialised fields such as artificial intelligence, blockchain and digital currencies.