Types of bails in India 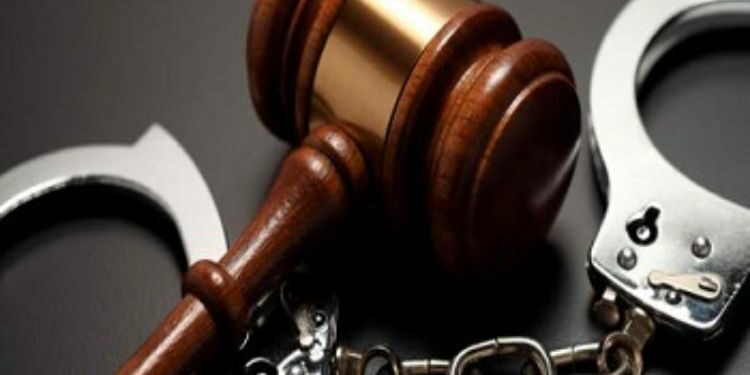 The recent case of bail for Arnab Goswami has thrown light on influential people getting special treatment while ordinary citizens are made to suffer, including imprisonment, which are many times illegal. It is utmost important that while granting bail the court must also look at the socio-economic plight of the accused and make sure that the real purpose of bail provisions is served.

Depending upon the sage of the criminal matter, there are commonly three types of bail in India:

Regular bail – A regular bail is generally granted to a person who has been arrested or is in police custody. A bail application can be filed for the regular bail under section 437 and 439 of Code of Criminal Procedure (CrPC).

Interim bail – This type of bail is granted for a short period of time and it is granted before the hearing for the grant of regular bail or anticipatory bail.

There is also a strong need felt for a complete review of the bail system keeping in mind the socio-economic condition of the majority of our population. To uphold the ethics of the judiciary, it is necessary that judges should be more inclined towards bail and not jail.