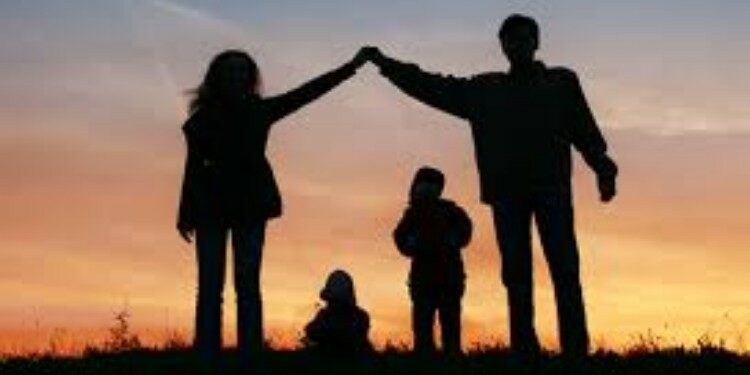 The affidavit filed in Supreme court regarding the law making on population control needs a thought. Population in India has already crossed 130 crores. Entry 20A in the Concurrent List specifically mentions population control and family planning. One should know the pros and cons of such a law and present hurdles in framing one.

In news: The Centre has said to the Supreme Court that it cannot force citizens to have only 2 children.
Placing it in syllabus: Governance

What is government’s stand on the issue?

Hurdles to implement in India: