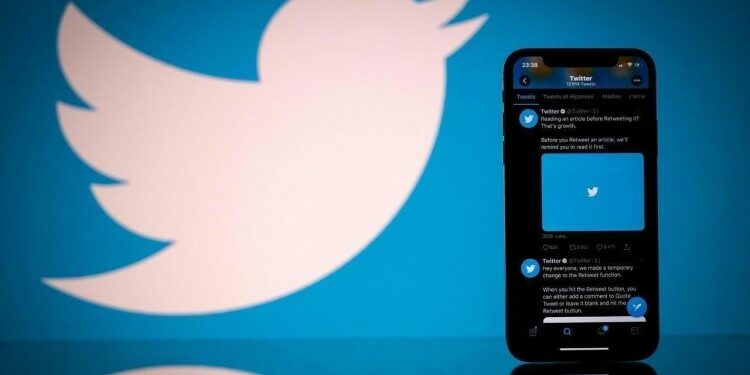 Twitter has lost its ‘safe harbour’ protection in India over non-compliance with IT rules.

What is safe harbour protection?

Addition of Safe Harbour protection under Section 79, IT Act Following are the reasons for it;