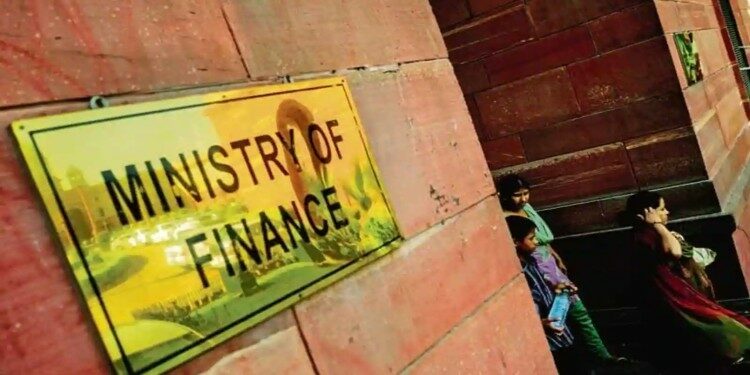 In news– In its recently released Monthly Economic Report, the Finance Ministry expressed concern about the re-emergence of the twin deficit problem in the economy due to higher commodity prices and rising subsidy burden.

What is twin deficit problem?

The twin deficits in question are the fiscal deficit and the current account deficit. Both have a tendency to increase to levels considered risky for maintenance of macroeconomic stability, and especially the rupee-dollar exchange rate, whenever there are external shocks.

Key Highlights of the report-

Stagflation is an economic condition caused by a combination of increasing inflation and high unemployment rates, which cause a decrease in consumer demand for goods and services.