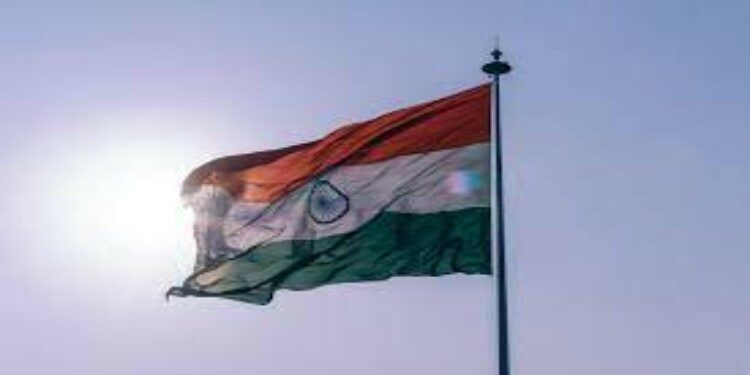 For the constitutional democracy to function well, the governor’s position is essential. He must avoid identifying with any political philosophy. To guarantee a free and fair election in a democracy, the virtue of impartiality must be withheld. This will significantly reduce the likelihood that state governments would be overthrown on flimsy and fabricated grounds of lawlessness which is very essential to uphold the true spirit of federalism.

In News: The West Bengal Assembly  passed a Bill paving the way for making the Chief Minister the Chancellor of universities run by the state government, replacing the Governor from the position.

This move by the West Bengal government has once again brought to the fore similar disputes playing out in Opposition-ruled states such as  Tamil Nadu and Maharashtra, which too have curtailed the authority enjoyed by Governors as Chancellors.

How is the Governor related to the States?

What are the discretionary powers of the Governor?

Issues related with the position of Governor-

What are the current tussles between the Governor and Chief Minister?

Various recommendations related to the role of Governor-

Role of Governor- It stressed that the Governor of the state should not consider himself as an agent of the centre but play his role as the constitutional head of the State.

Appointment of Governor- CM should be consulted in the Governor’s appointment.

Dismissal of Council of Ministers- The Governor cannot dismiss the Council of ministers when it commands a majority.

President’s rule- The Supreme Court classified the instances of failure of constitutional machinery into four heads- Political crises, Internal subversion, Physical breakdown, Non-compliance with constitutional directions of the Union Executive. The verdict allows the Supreme Court to investigate claims of malafide in the Governor’s report.

It said that the governor should invite the leader of “a pre-poll alliance commanding the largest number” or the “largest single party” to form the government in case no party or pre-poll coalition has a clear majority.

It is equally important for the governor to act wisely, impartially, and effectively while using his discretion and personal judgement in order for the government to run smoothly. The Inter-state Council, not the federal government, should have the actual power to nominate governors, not a panel assembled by the state legislature.

The Code of Conduct for the Governor  should provide some “norms and standards” that the governor is allowed to utilise and exercise on his judgement while using his “discretion” and his powers. India’s federal system needs to be strengthened in order to prevent abuse of the governor’s office. The Inter-State council and Rajya Sabha’s function as the federalism chamber need to be strengthened in this regard.