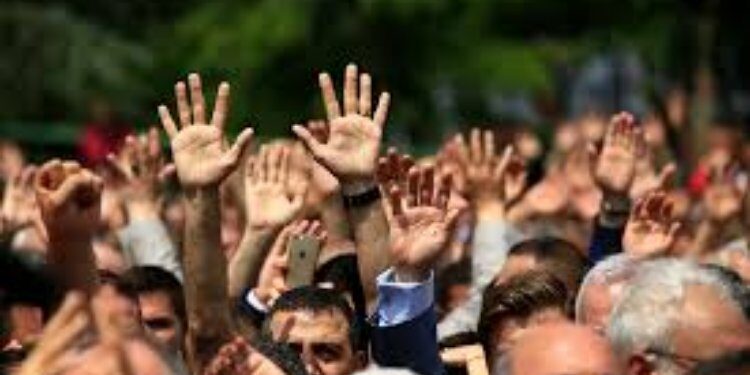 Recently, the Turkish parliament passed a bill that would increase the monitoring of civil society groups. The act is called Preventing Financing of Proliferation of Weapons of Mass Destruction

Key highlight of the bill

Implications of the bill

Criticism of the bill

Critics are seeing certain provisions of the bill as arbitrary and believe that it violates the provisions under the Turkish constitution since it interferes with the right to freedom of association.

A brief note on Turkey 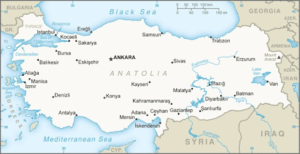