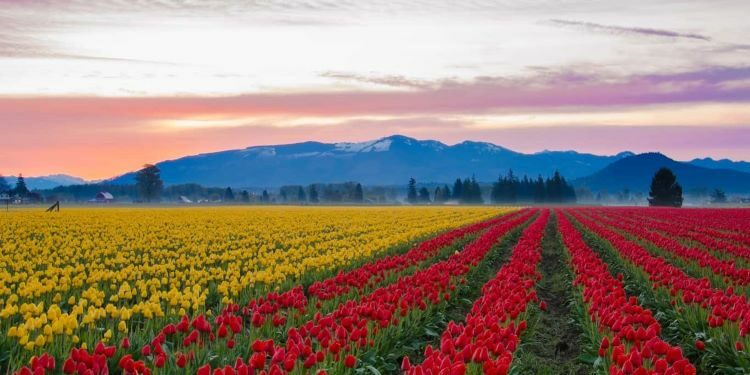 In News: Asia’s largest tulip garden overlooking the famous Dal Lake in the summer capital of Jammu and Kashmir was thrown open to the public on Thursday 23, 2021, marking the beginning of the new tourism season in the valley.

About Tulip garden of Srinagar