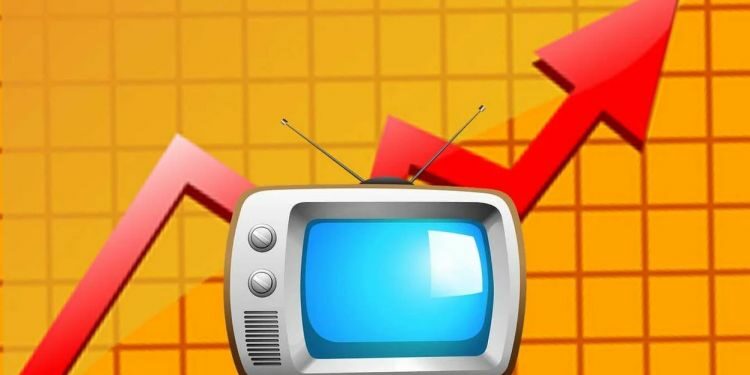 A new TRP scam that has come into fore has forced us to throw light on media governance. As media is considered the fourth pillar of democracy, proper control or regulation of programme content in media, be it digital or print, is very much necessary.

In news: Mumbai police have busted a TRP scam case.
Placing it in syllabus: Governance

It releases Broadcast India Survey, an annual research study that gathers specific details of households and individuals to be used together with Census data in the preparation of universe estimates for TV audience characteristics like geographic, demographic, socio-economic status, etc…

TRPs and their functioning:

How is it calculated?

Self-regulation in the broadcast media is the best way forward in achieving a balance between the media’s duty to empower the participatory role of the people in governance and the reasonable restrictions that prevent the abuse of its immense strength.

If it failed to exercise self-restraint and regulate its own conduct, then that would provide a justifiable reason for intervention from outside.

Therefore, self-regulating is the best way so that there is no justification for any outside intervention to regulate.

The existing bodies for regulation of media such as the Press Council of India (PCI) which is a statutory body and the News Broadcasting Standards Authority, a self-regulatory organization, issue standards which are more in the nature of guidelines.

One of the best examples is the compliance of the media with the code of ethics framed by the National Broadcasters Association in the wake of the Mumbai terror attacks and the advisories issued from time to time.

Recently, the Chairman of the Press Council of India, former Justice of the Supreme Court, Mr. M. Katju, has argued that television and radio need to be brought within the scope of the PCI or a similar regulatory body.

The Supreme Court, in the Whatsapp traceability case, directed the Union Government to come up with guidelines to prevent misuse of social media while protecting users’ privacy.

The Supreme Court of India, in Alok Srivastava Vs. Union of India case issued the following directions:


Along with the draft broadcasting Bill, the Ministry has also formulated a content code to regulate the programme “quality” being aired by broadcasters and to “protect the consumers interests”, national interests and right to privacy.