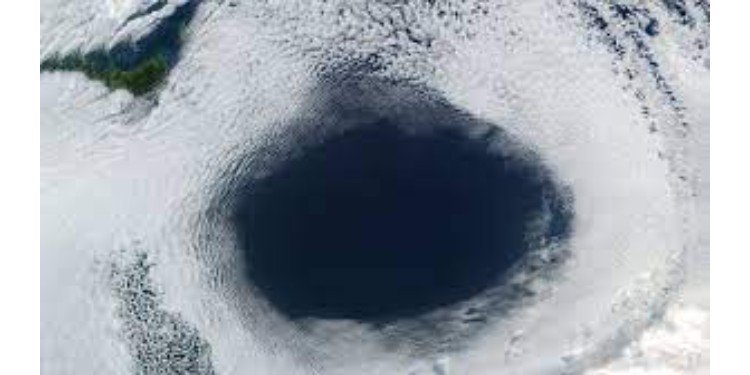 Make PDF
In news– A recent study has claimed that a new ozone hole has been detected over the tropics, at latitudes of 30 degrees South to 30 degrees North.