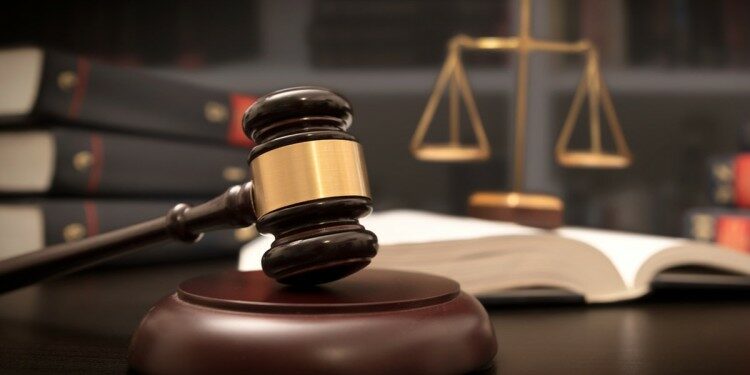 The Parliament has passed the Tribunals Reforms Bill 2021, which has provisions relating to the tenure, age criteria, and search-cum-selection committee for tribunal appointments. However, the new bill has once again tried to reintroduce similar provisions to the ones struck down by the Supreme Court earlier, giving rise to the possibility of a new challenge in the apex court.

What are Tribunals and their need:

Problems with Tribunals in India:

Bypassing the jurisdiction of the High Court in certain Tribunals: Few tribunals like NGT, NCLAT, CAT, etc have provisions allowing for direct appeals to the Supreme Court. Even though the Supreme court in the L. Chandra Kumar case criticised them for such practice. The Supreme Court held that it will create congestion in SC and also make the Justice costly and inaccessible.

Provisions of the Bill:

The Tribunals Reforms Bill, 2021 seeks to dissolve certain existing appellate bodies and transfer their functions (such as adjudication of appeals) to other existing judicial bodies The Chairperson and Members of the Tribunals will be appointed by the central government on the recommendation of a Search-cum-Selection Committee.  The Committee will consist of:

State administrative tribunals will have separate search-cum-selection committees.  These Committees will consist of:

Eligibility and term of office:

How does the Bill Contradict SC Judgement?

The  Constitution Bench of the Supreme Court termed the rules as unconstitutional for being violative of principles of independence of the judiciary.

The Court stated that the Rules did not meet the requirements laid down in earlier judgements mandating judicial independence in terms of:

The Court directed the central government to reformulate the Rules.

Key concerns that the Court wanted addressed include:

Firstly, Term of office for presiding officers and members violates principles laid down by the Supreme Court

Secondly, Minimum age requirement of 50 years for appointment as a member also violates earlier directions of the Supreme Court

SC on the vacancy on Tribunals

Mould your thought: The provisions of the Tribunal Reforms Bill 2021 give rise to the possibility of a new tussle between the central government and the Supreme Court. Evaluate.