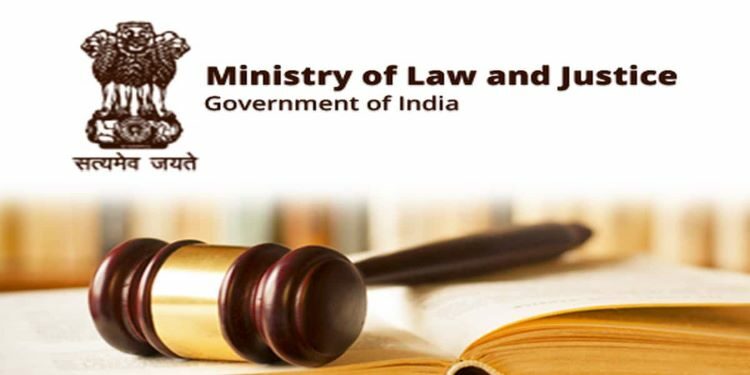 In news : The government has issued the Tribunals Reforms (Rationalisation and Conditions of Service) Ordinance, 2021, recently

Timeline of the process of rationalisation of tribunals

The Government of India began the process of rationalisation of tribunals in 2015. By the Finance Act, 2017, seven tribunals were abolished or merged based on functional similarity and their total number was reduced to 19 from 26.