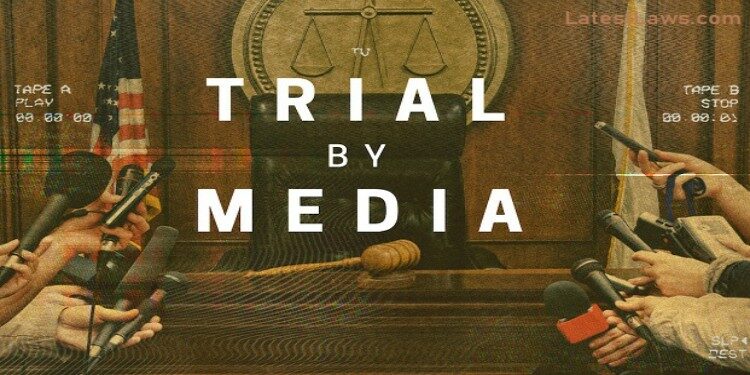 Media was once a boon for enlightened people and made them aware of what is going around in the world. But it has now transformed itself into Janata Adalats or ‘public court’ and started intervening in the proceedings of the court. Now what is being observed is a separate investigation done by the media itself which is called a media trial. The excessive publicity of the accused or the suspect in the media before the trial in a court of law, either incriminates a fair trial or results in characterising the accused or suspect as the one who has certainly committed the crime. The rules that have been designed to regulate the journalism and journalism conduct are unfortunately inadequate to prevent the encroachment upon civil rights.

In News: Chief Justice of India N.V. Ramana recently said that the media is running “kangaroo courts” (trial by media) on issues even experienced judges find difficult to decide.

Media as a watchdog