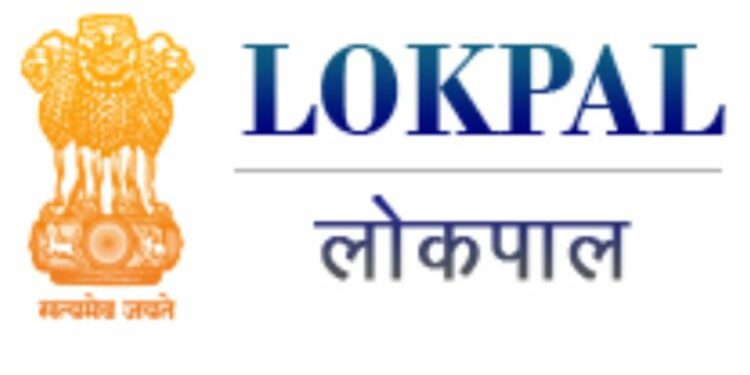 The Central Information Commission has refused to disclose the minutes of the meetings of the Selection Committee for the Lokpal. However, the RTI Act and general ethics of administration demands transparency about any selection or recruitment for public office. The issue of selection of Lokpal and the CIC ruling becomes for UPSC aspirants.

What was the application filed under RTI?

The Lokpal has jurisdiction to inquire into allegations of corruption against anyone who is or has been:

A Lokpal can enquire into allegations of offences under the Prevention of Corruption Act, 1988 (PCA) committed by:

Composition and Appointment of Members

Reasons for the ruling:

The CIC order reasoned that:

Criticisms of the ruling