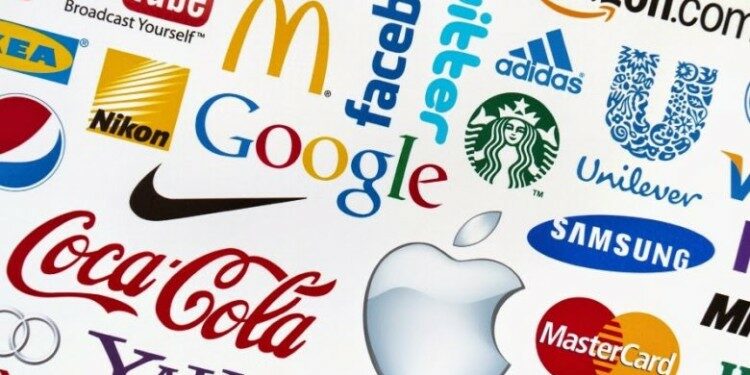 The UN working group on ‘human rights, transnational corporations (TNCs) and other businesses’ has published a new report on human rights-compatible international investment agreements. It urges states to ensure that their bilateral investment treaties (BITs) are compatible with international human rights obligations. Thus, fixing accountability of TNCs becomes a very important topic for the Mains exam.

What are Transnational Companies (TNCs):

How are they different from MNCs?

Given the enormous power that TNCs wield, questions about their accountability have arisen often.  There have been many instances where the misconduct of TNCs has come to light such as the corruption scandal involving Siemens in Germany

Accountability of TNCs in International Law:

Accountability of TNCs in India:

Mould your thought: How can accountability of transnational companies be fixed in the international laws? What can India do to impose investor obligations of TNCs?