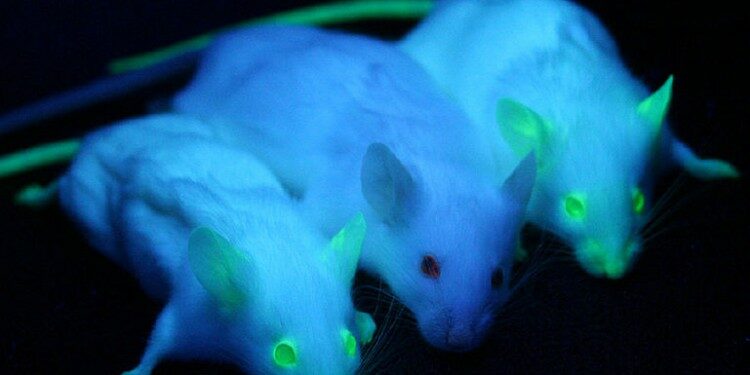 What are the Transgenic Animals?