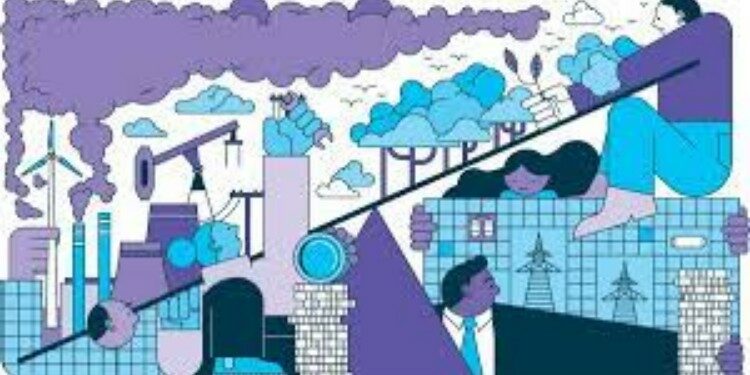 Net zero emission by 2050 is emerging as the latest war cry on the climate front. India is under diplomatic pressure to join the net zero club. Top government officials are debating whether to set a target for net-zero greenhouse gas emissions by 2050. Doing so would mean an overhaul of a coal-reliant energy sector, transport, heavy industry and even the nation’s sluggish bureaucracy. 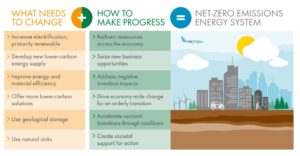