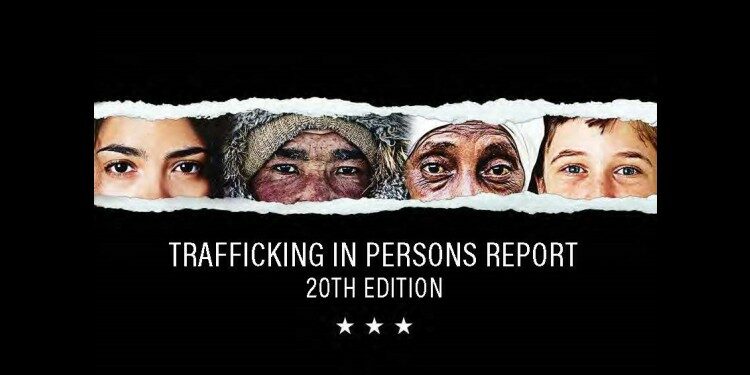 There are three tiers in the report.

Key Highlights of the  report

What does the report say about India?