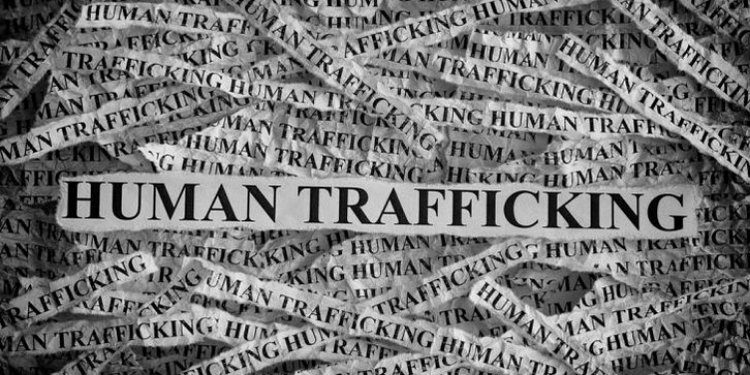 The Ministry of Women and Child Welfare  invited suggestions and comments for its Trafficking in Persons (Prevention, Care and Rehabilitation) Bill, 2021. The Bill has increased the scope of the nature of offenses of trafficking as well as the kind of victims of these offenses, with stringent penalties including life imprisonment, and even the death penalty in cases of an extreme nature.

In India, trafficking is primarily an offence under the Indian Penal Code, 1860.  It defines trafficking as (i) recruitment, (ii) transportation, (iii) harbouring, (iv) transfer, or (v) receipt of a person for exploitation by use of certain forceful means.

Constitutional and Legislative Provision in India are as follows:

Key statistics on trafficking in India 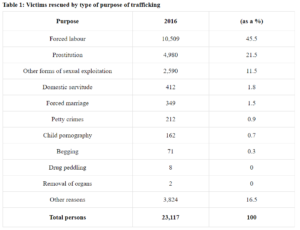 Mould your thought: Why does India need a comprehensive law for preventing human trafficking? Discuss the provisions of the draft Trafficking in Persons (Prevention, Care and Rehabilitation) Bill, 2021 in this regard.