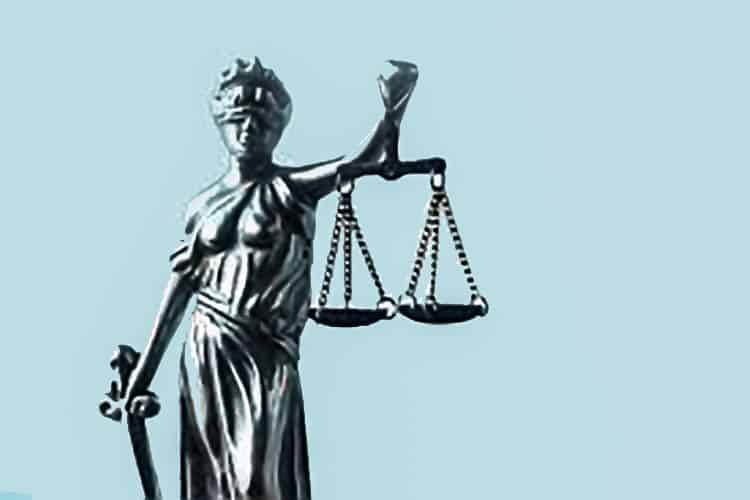 While there has been increasing awareness and understanding on intellectual property rights, increasing competitiveness of Indian market has led to a large number of trademark disputes. Disputes between Emami and HUL, and ITC and Nestle are some of the recent cases.

A trademark is a sign capable of distinguishing the goods or services of one enterprise from those of other enterprises. Trademarks are protected by intellectual property rights. In principle, a trademark registration will confer an exclusive right to the use of the registered trademark.

A word or a combination of words, letters, and numerals can perfectly constitute a trademark. But trademarks may also consist of drawings, symbols, three-dimensional features such as the shape and packaging of goods, non-visible signs such as sounds or fragrances, or color shades used as distinguishing features-the possibilities are almost limitless.

The trademark law accords extraordinary protection to trademarks that are well known and safeguards them from infringement or passing off. The Trademarks Registry recognises well-known trademarks in India on the basis of international, national and cross-border reputation.

The Indian arm of global consumer giant Unilever claimed that it would rebrand its skin cream for men as ‘Glow & Handsome’, but Emami said it had launched ‘Glow & Handsome’ digitally one week before HUL announced the name change. The court has directed consumer goods maker Emami to give bigger rival Hindustan Unilever seven days notice before initiating legal proceedings over the ‘Glow & Handsome’ trademark.

Ending a seven-year dispute between two FMCG majors over use of ‘Magic Masala’ and ‘Magical Masala’ as expressions to market their noodles brands, the Madras High Court said they are common English and Indian words and both the companies cannot claim monopoly over them as these words are laudatory and common to the trade. The order was issued in a dispute filed by ITC alleging that Nestlé India has used the expression ‘Magical Masala’ for its instant noodles brand Maggi in 2013. ITC had used the expression ‘Magic Masala’ with its noodles brand Sunfeast Yippee! in 2010.