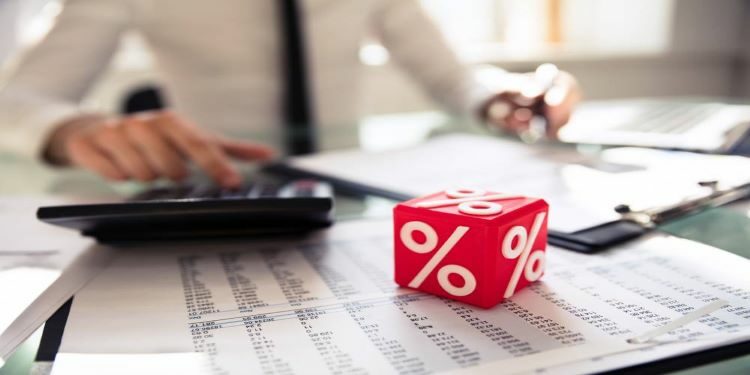 In News: Trade Receivables Discounting System or TReDS is a welcome step by RBI to secure finances for micro, small and medium enterprises. It has been set up under the regulatory framework set up by RBI under Payment and Settlement Systems Act 2007.

Following are the Salient Features of TReDS