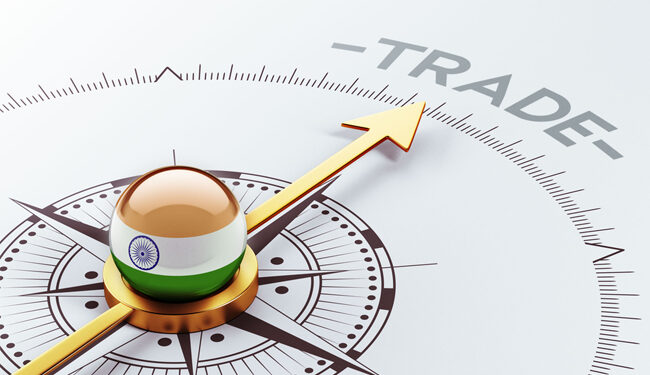 The World Trade Organisation (WTO) is a very important intergovernmental organisation that deals with international trade and commerce. In the backdrop of the COVID crisis, UPSC may focus on the protectionist measures taken by several nations and the role of WTO in facilitating international trade.

Objectives of TRPM include:

The comprehensive report issued by the WTO Secretariat on the occasion, chronicling all major trade and economic initiatives that India took over the last five years, acknowledged that:

World Trade Organisation (WTO) also said that the other trade-facilitation initiatives introduced by India since 2015 include:

In order to deal with the immediate fall-out of the COVID-19 pandemic, India has advocated a short-term package of effective measures at the WTO that includes:

The Prime Minister announced a 20 lakh crore stimulus package under “Atma Nirbhar Bharat” to jump start the economy from Covid-19 crisis. The measures not only included relief measures for the troubled sectors but also outlined a new vision for emerging India.

Some economists including Raghuram Rajan point out that many provisions of the ‘Atmanirbhar Bharat’ campaign hint towards protectionism by import substitution. These include:

But, the government asserts that Atma Nirbhar Bharat  is about improving the resilience of a highly competitive industry.

According to the government, Self-reliance implies that product and factor markets are made flexible in order to allow the Indian economy to adapt to the problems and opportunities of an emerging post-COVID world.

Protectionist Measures in the US:

Protectionist Measures in the European Union:

Mould your thought: Enumerate the steps taken by India to promote global trade. Do you think Atma Nirbhar Bharat encourages import substitution for building a self reliant India?
Approach to the answer: