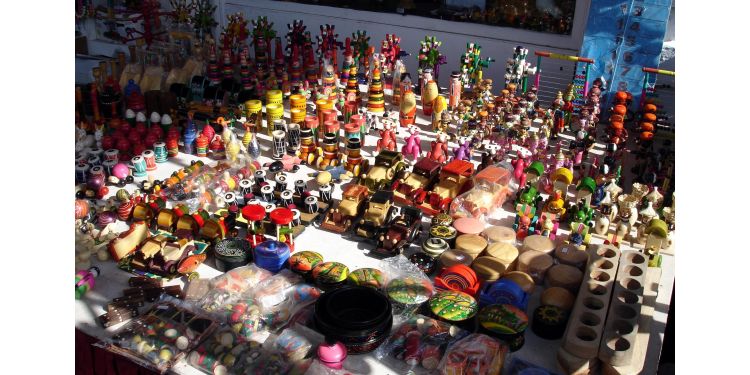 The Prime Minister has appealed to the youth of India to start working towards the direction of developing toys that are based on the backdrop of the rich Indian culture and history. In this context, UPSC may ask questions relating to the toy industry, its present scenario and opportunities available.

In news: India’s first toy manufacturing cluster to come up in Koppala, Karnataka.
Placing it in syllabus: Economy

Import of Toys in India:

These are some of the concerns about the chinese imports:

Traditional toys and handicrafts in India:


The following are some of the traditional toys crafts provided with Geographical Indication tag: