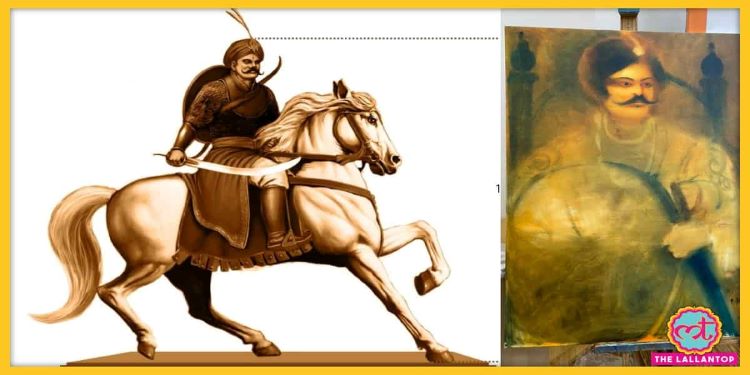 In news: The Union government has recently formed a committee to popularize the legacy of 11th-century Tomar king, Anangpal II

A brief note on the Maharaja Anangpal II Memorial Committee

Following are the historical evidences regarding his connections with the city of Delhi: