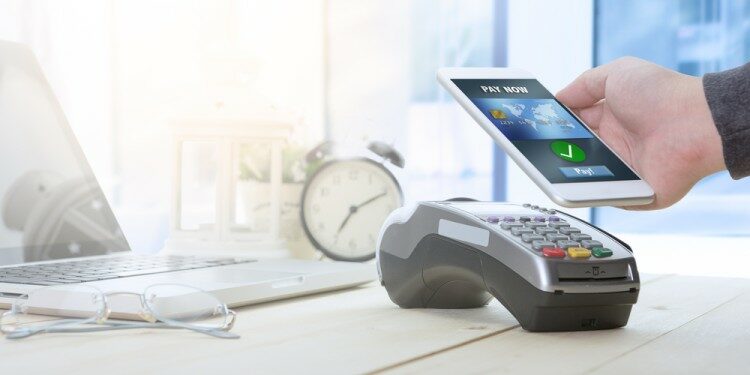 What is RBI Tokenization?

A tokenized card transaction is considered safer as the actual card details are not shared with the merchant during transaction processing.

Safety and Security of card details-

Actual card data, token and other relevant details are stored in a secure mode by the authorised card networks. Token requestor cannot store Primary Account Number (PAN), i.e., card number, or any other card detail. Card networks are also mandated to get the token requestor certified for safety and security that conform to international best practices / globally accepted standards.