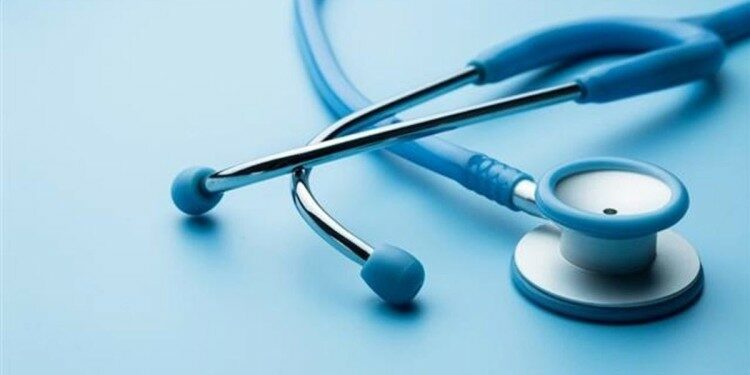 In news: T.N. Assembly passes Bill against NEET
Placing it in syllabus: Governance

The bill contended that admissions to medical education courses “are traceable to entry 25 of List III, Schedule VII of the Constitution of India”. It said that the state “is competent to regulate the same for underprivileged social groups”.

The key provisions of the bill include:

Earlier, the admissions in Tamil Nadu for medical and other related courses were based on class XII marks only. However, in the year 2017, NEET was made compulsory for the students across all states and education boards.

No effect on Capitation fee:

NEET does not seem to ensure Merit / Quality:

Reduces Burden and Stress on Students:

Ensures Common Standards at the admission stage itself:

The Supreme Court has already upheld the validity of NEET against the anvil of the Equality Code contained in the Constitution. It was held without a pale of doubt that the conduct of NEET examinations is not in contravention to Article 14 nor is it against the socio-economic polity of the country.

Incidentally, education is in the concurrent list and as far as matters relating to determination of standards for higher education is concerned, the central government has the powers to amend a clause or repeal an Act.

As per entry 25 of List III, the state governments cannot pass a law, as it is the exclusive domain of the Parliament. Entry 25 of list III says that “education, including technical education, medical education and universities, subject to the provisions of entries 63, 64, 65 and 66 of List I; vocational and technical training of labour” are under concurrent list.

Mould your thought: In light of the pros and cons of NEET examination, discuss the provisions of The Tamil Nadu Admission to Undergraduate Medical Degree Courses Bill, 2021. Is NEET exemption the only solution for medical aspirants in medical education?