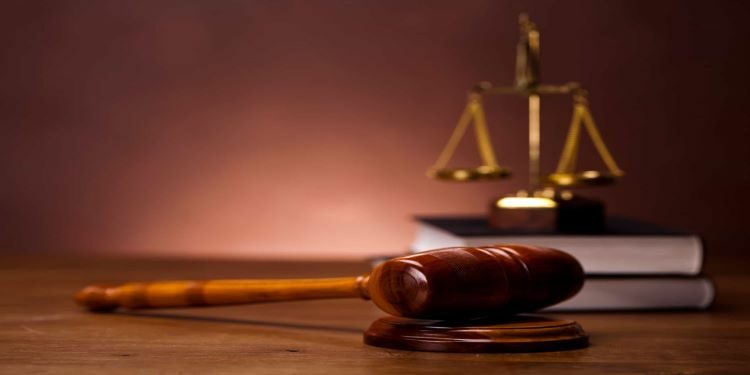 The SC in its recent order records:

The SC in Para 47 of the order

Article 30 of the Indian Constitution