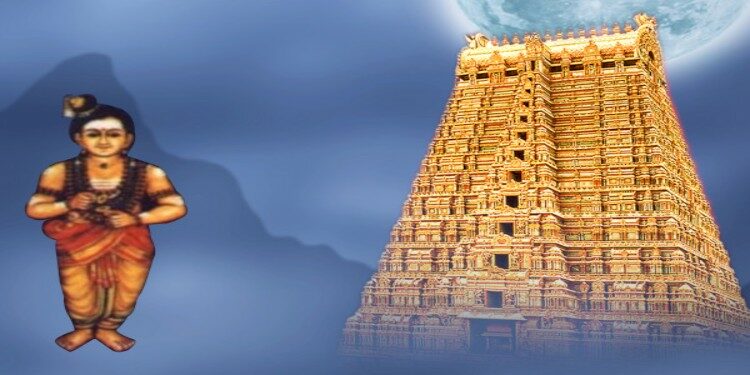 In news– Recently ten antiquities (sculptures), including Tirujnana Sambandar retrieved from Australia and the United States were handed over to the Government of Tamil Nadu.

A brief note on some of the returned antiquities-